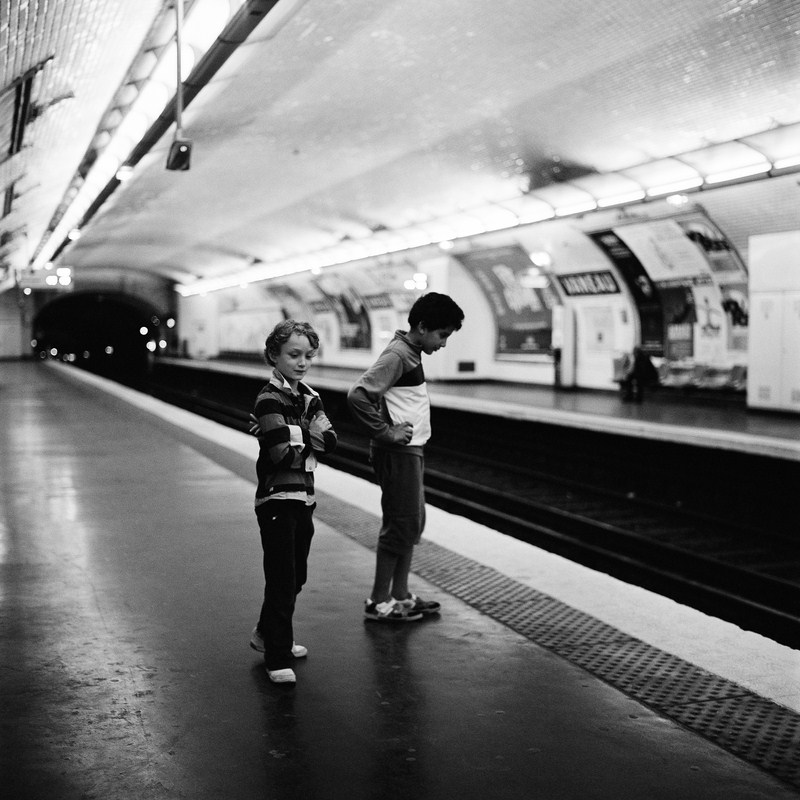 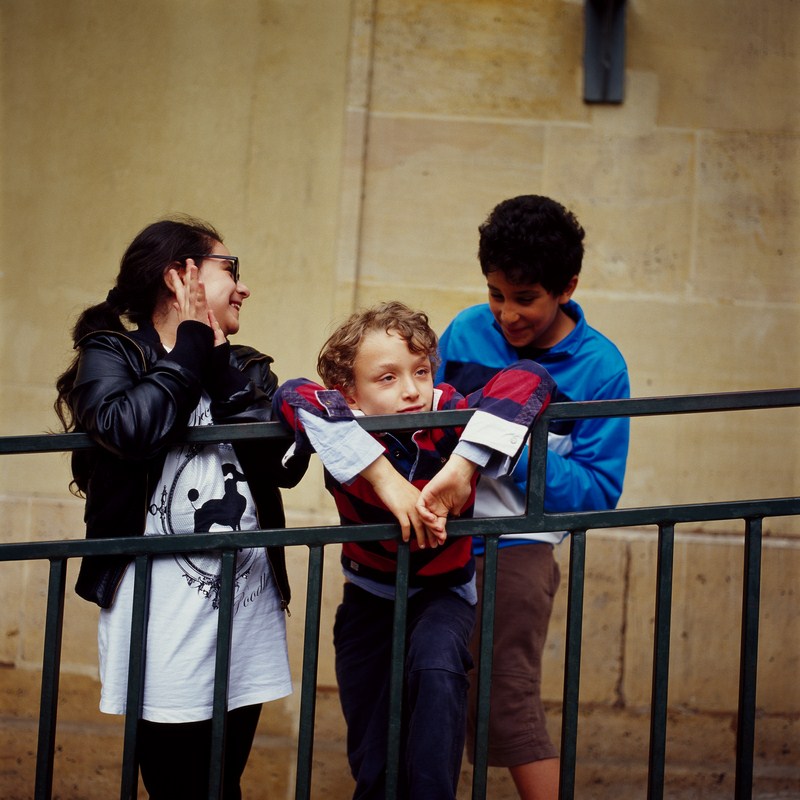 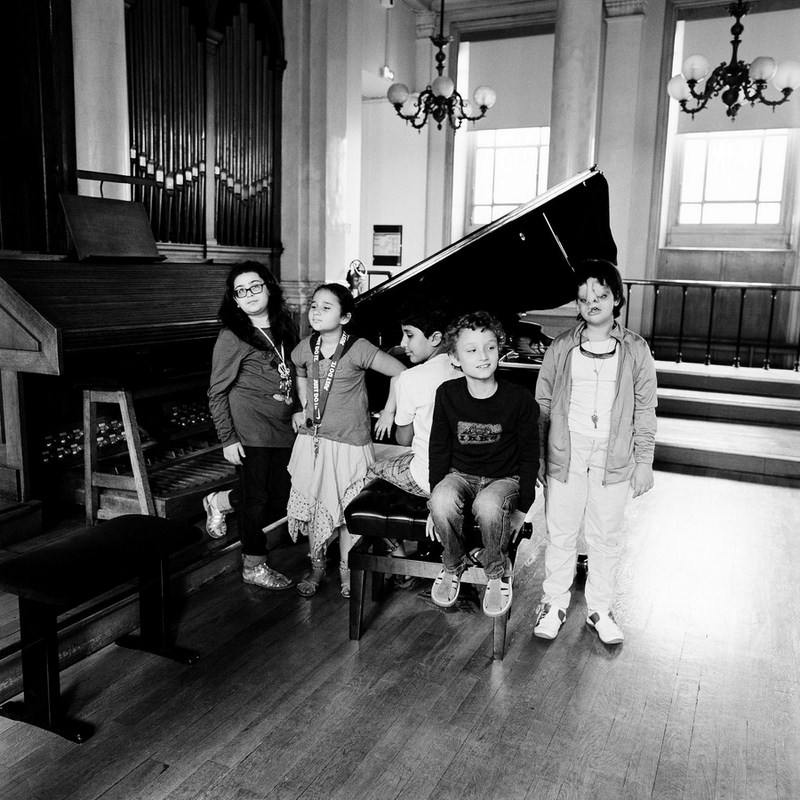 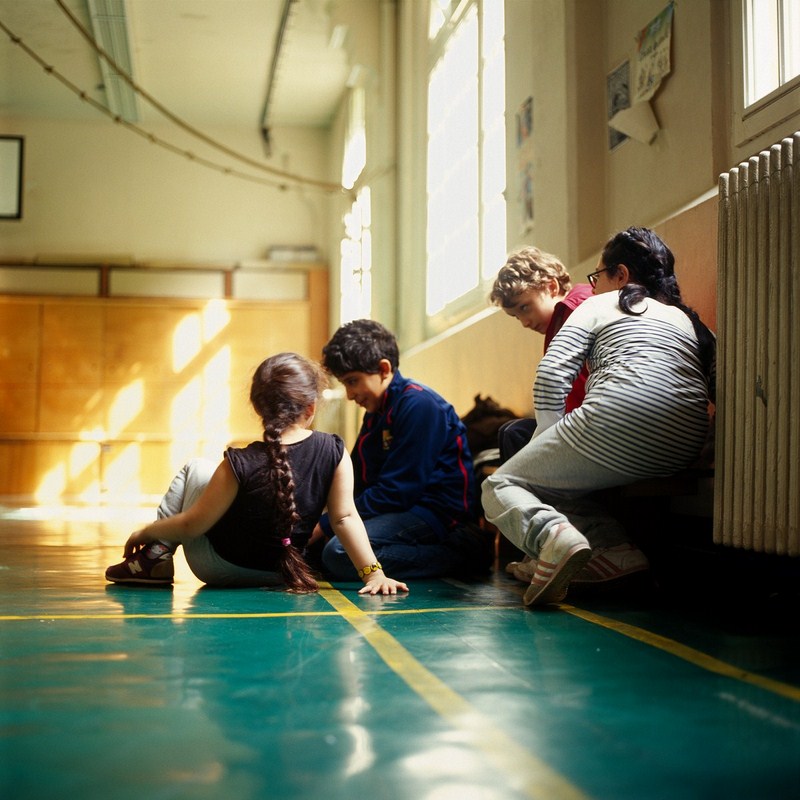 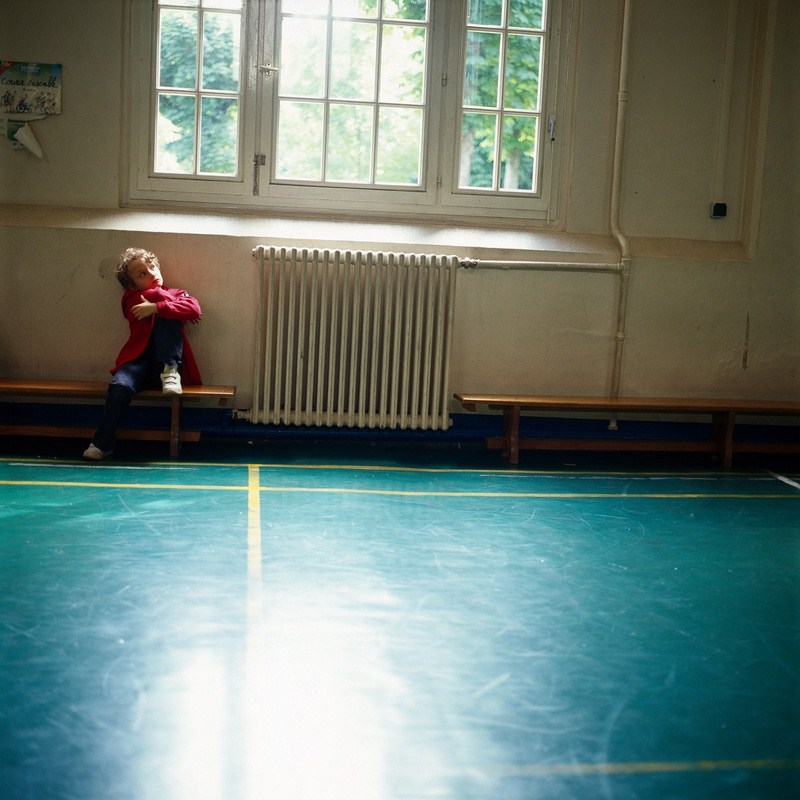 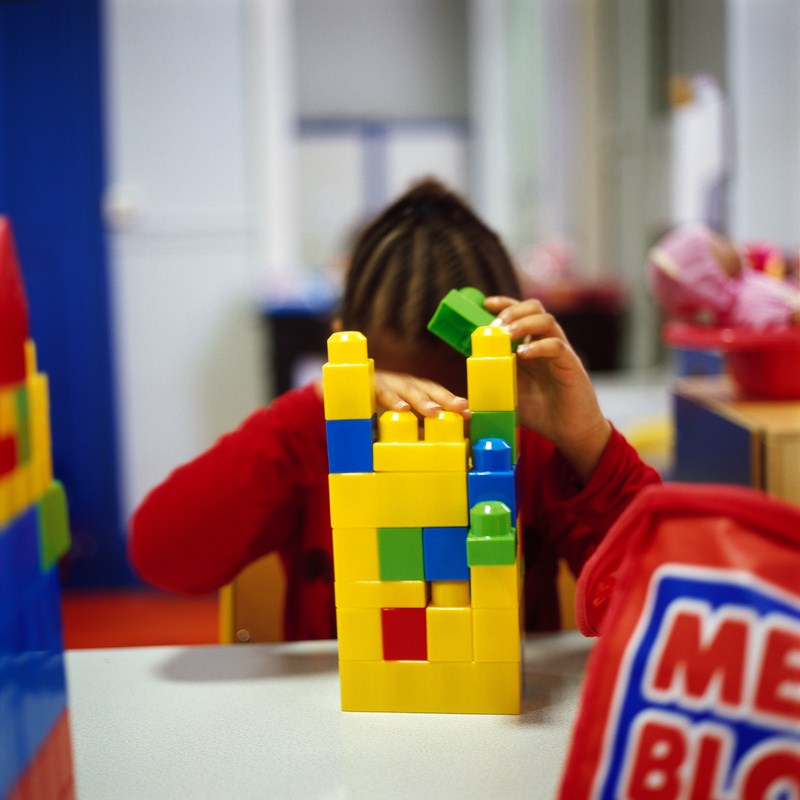 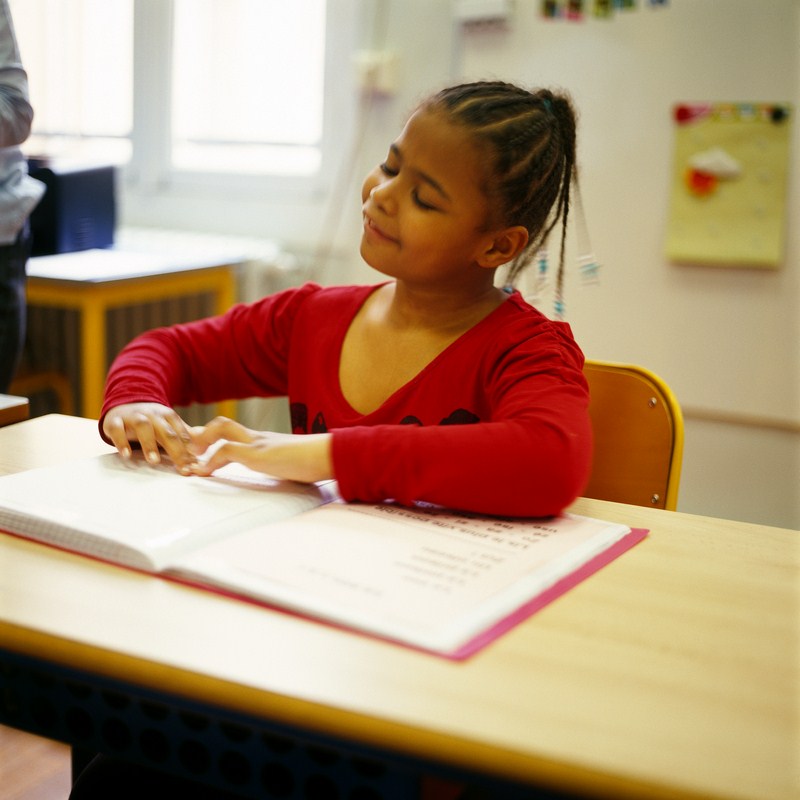 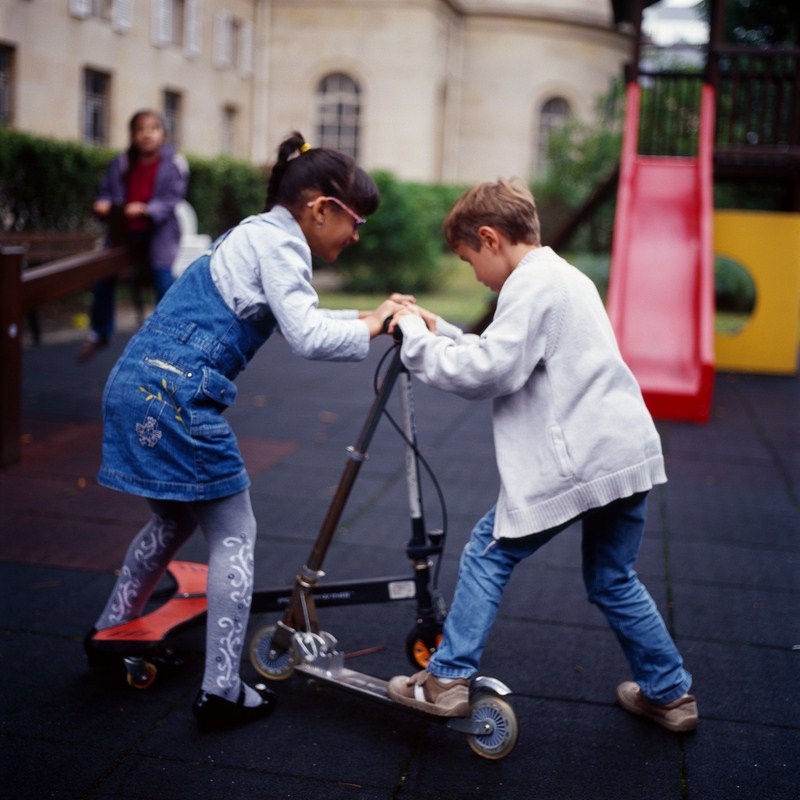 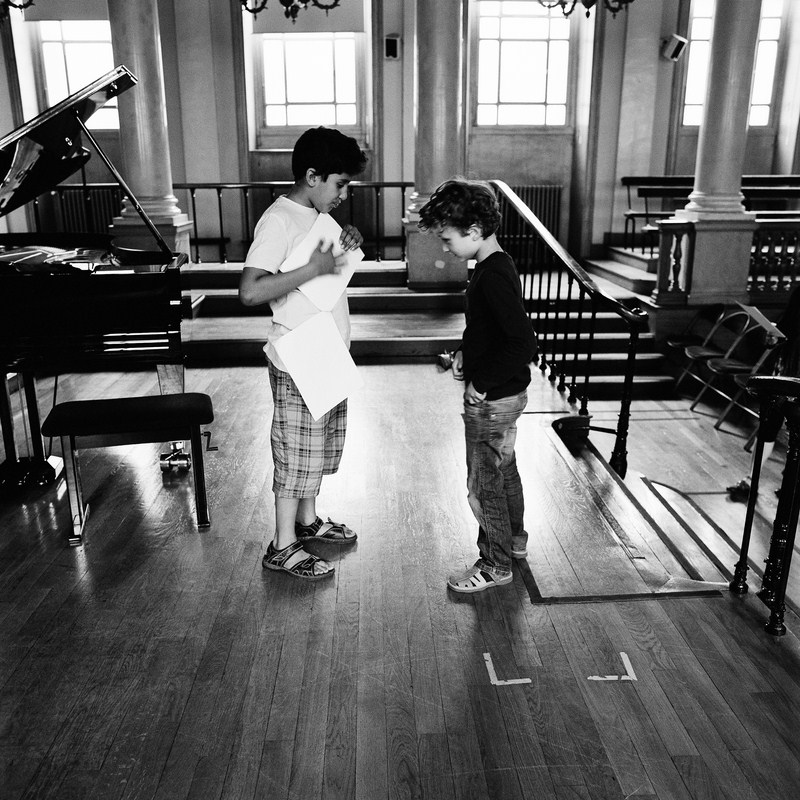 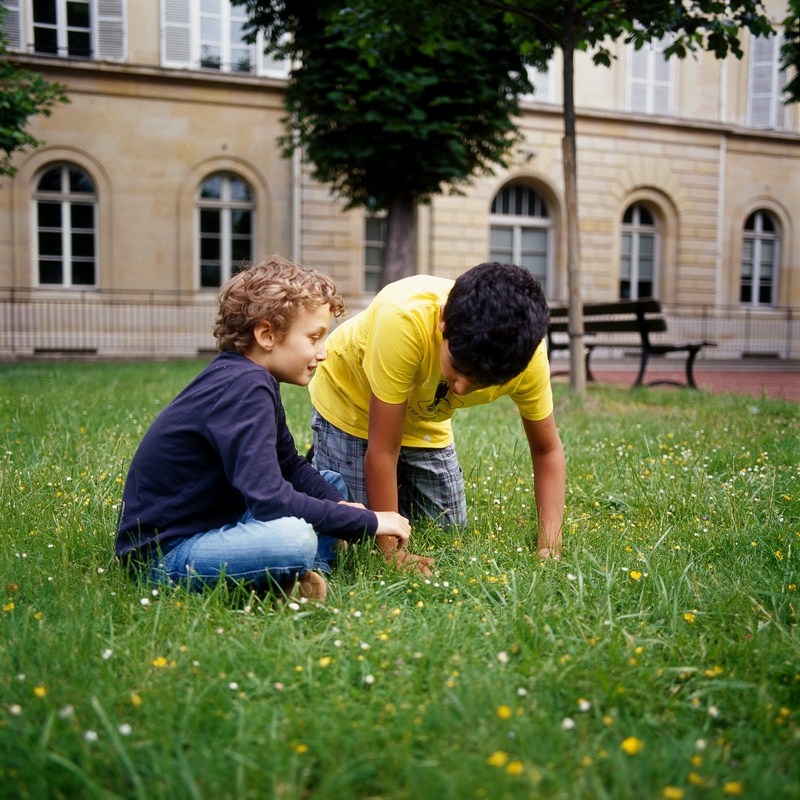 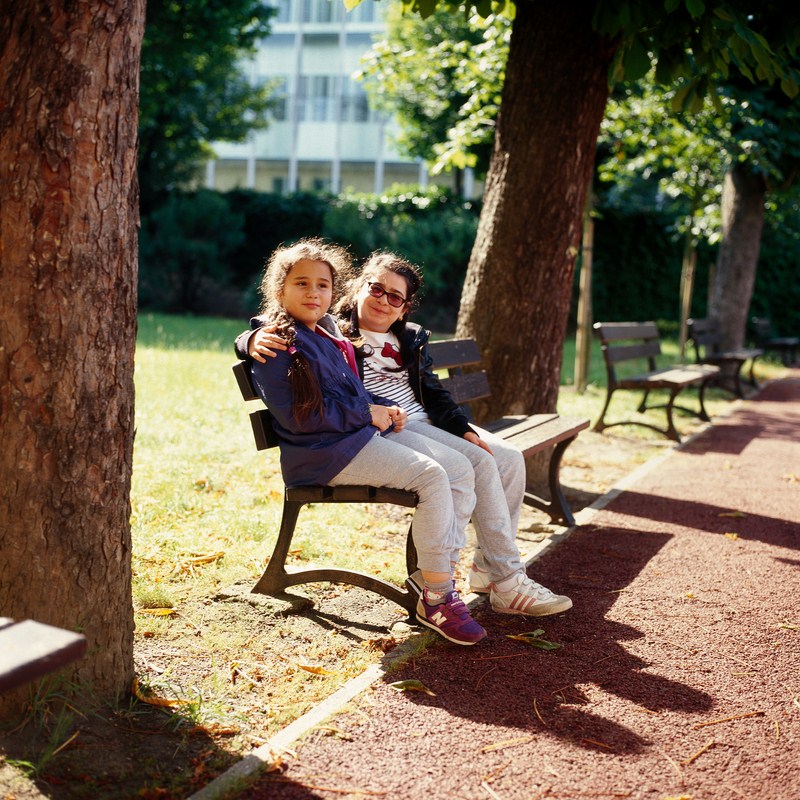 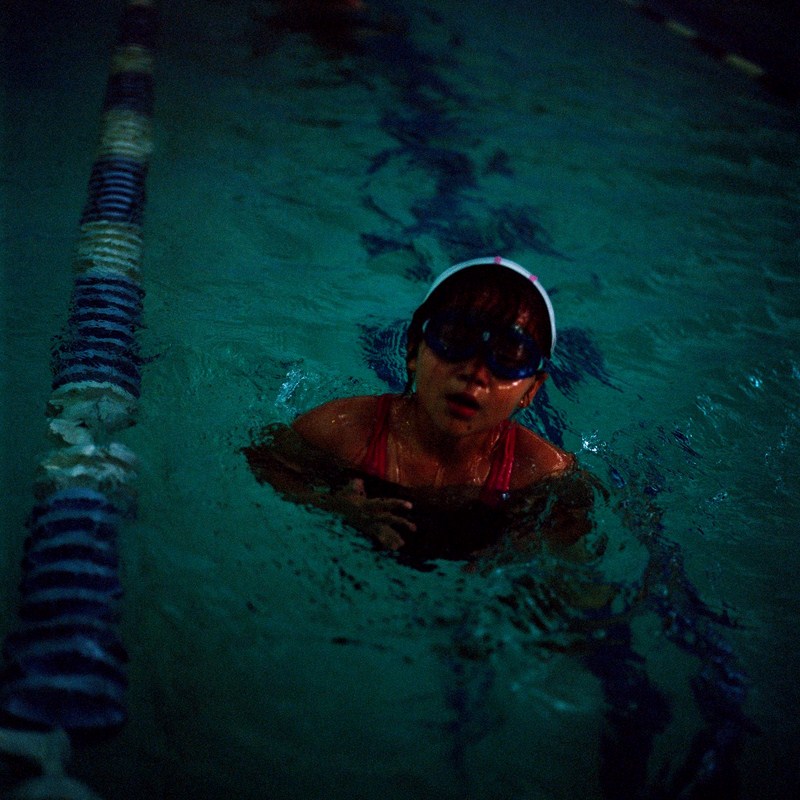 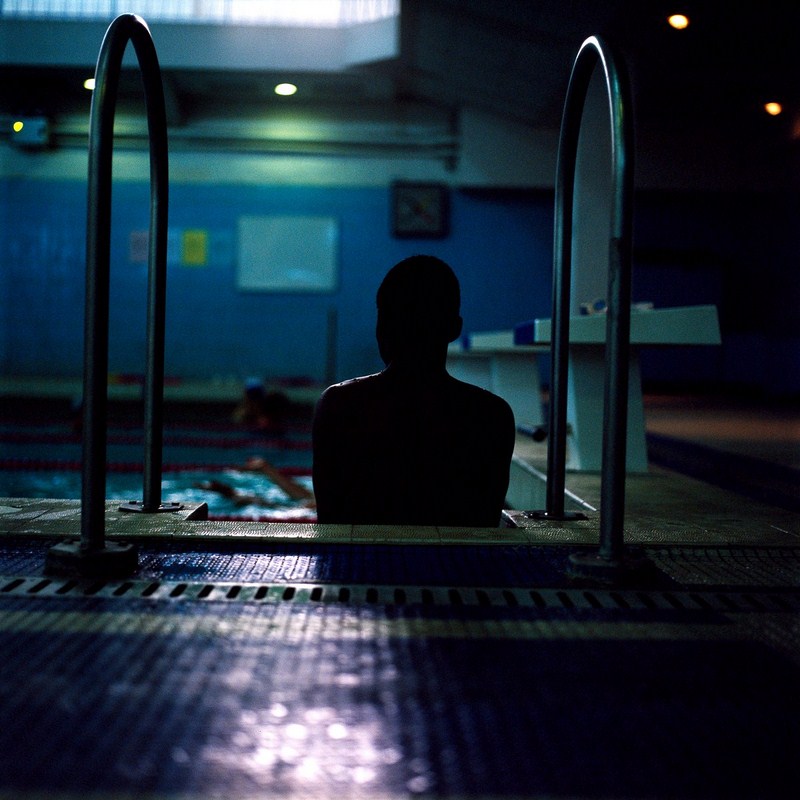 The picture stands there, on the piano.
On my piano that used to be his. Where it belongs. Taken some 30 years ago by the American photographer Jane Evelyn Atwood. It brings to mind that particular expression of his which I’ve missed so much since he departed 15 or so years ago. This inwards and outwards look of his, the hand that seems to look, this cautiousness that I know hides a permanent questioning of the world and an infinite sense of humor. This picture has an extraordinary fate. It was rediscovered by Marie-Liesse who, although having never seen him, recognized Jean-Lin in the book “Extérieur Nuit”.
This in itself fully reflects the power of the photo and underscores the meaning of our project. It is the story of adolescent friendship, of such friendships born of the first cigarettes and secrets shared, of schoolboy pranks and bar-room philosophy. But also of a mutual fascination for our differences. A story that links two continents, the old and the new, where for 5 years Jean-Lin went off with his white cane to explore the land of jazz and its musical combinations. The story of a bridge between two worlds, that of the blind and my own. It is also a story of love, that of Marie-Liesse for me, who wanted to convey some of my perceptions of this world and to whom I contributed little of this ambitious project. And in the midst of all this, is the National Institute for Blind Youth (INJA). The story also bridges periods in Jean Lin’s very short life, between Rosny-sous-Bois and the chic districts of Paris, between the French public schools and that of the Jesuits where we both attended as students and sometimes as two dunces cast in the same mold.
Within the walls of this prestigious establishment for the blind whose aim seems to be to raise souls above the masses, these same friendships are being repeatedly played out, the same joys, and the same dramas. I’m aware that our meeting is the product of this place, of this pathway where visually-impaired youth are prepared to enter the world of the sighted. It is here that they learn the motions and codes of life outside, and here that they are initiated into independence. The picture of Jean-Lin was taken at INJA 30 years ago, the place where Marie-Liesse’s series of photos are set. They don’t judge or point a finger at anyone. Their only ambition is to offer us the poetry of the place and of the children, so that who knows when, one day, one of these kid’s photos, through a similarly strange destiny, may radiate from the piano of a loved one.