Born in 1974 in Paris, Marie Liesse developed her passion in photography and cinema after law studies, especially during a two-year stay in Argentina.
She received training in film and photography at the School of Gobelins and the Atelier Varan, and gained experiences from working for the Fnac photo galleries department.
Her artistic projects often bear the presence of a child in the scene, capturing their imagination, unexplained joys and elusive anxieties.
She employs photographs, films and short stories to reveal the evolving characters during the fleeting childhood.
She made her first documentary short film “Scrums”, a film about two teenage girls playing rugby in 2018, and co-authored a book “Le jour où je serai grande” inspired by the Thumbelina tale in 2020. During the ten years that she followed the lives of visually impaired children at the National Institute for the Blind Youth (INJA,) she co-authored a photo book “Lettre à Jean-Lin” and created a documentary film “Note for Note” to tell their stories. 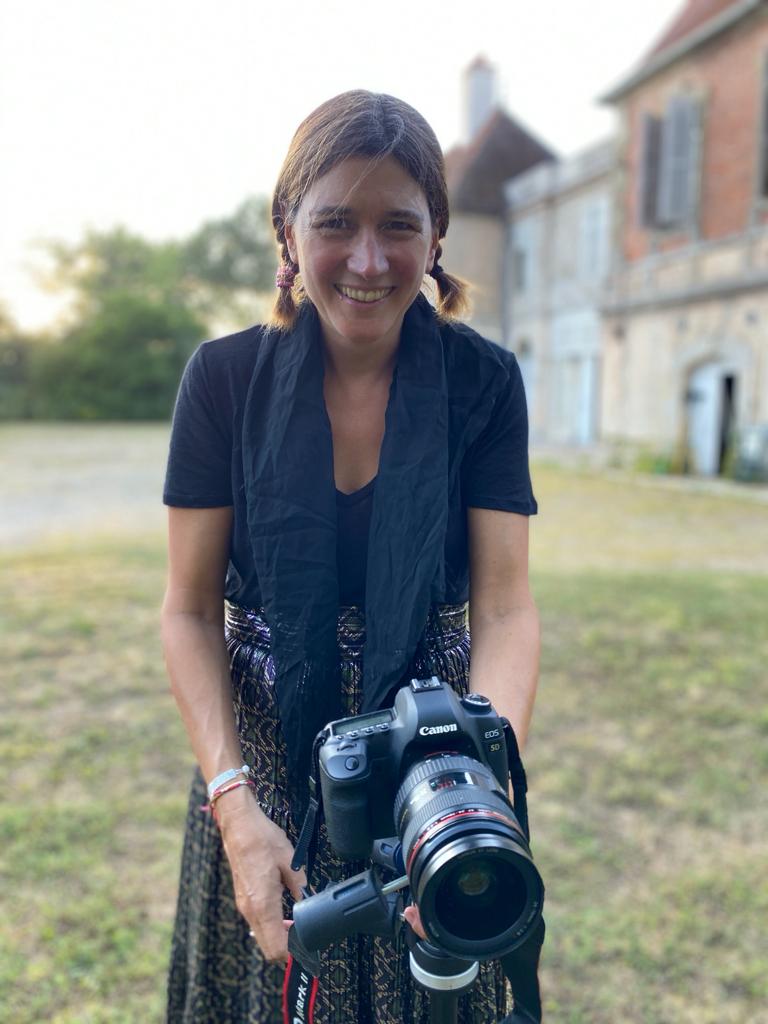